What is Headroom & How To Create Headroom in a Mix? 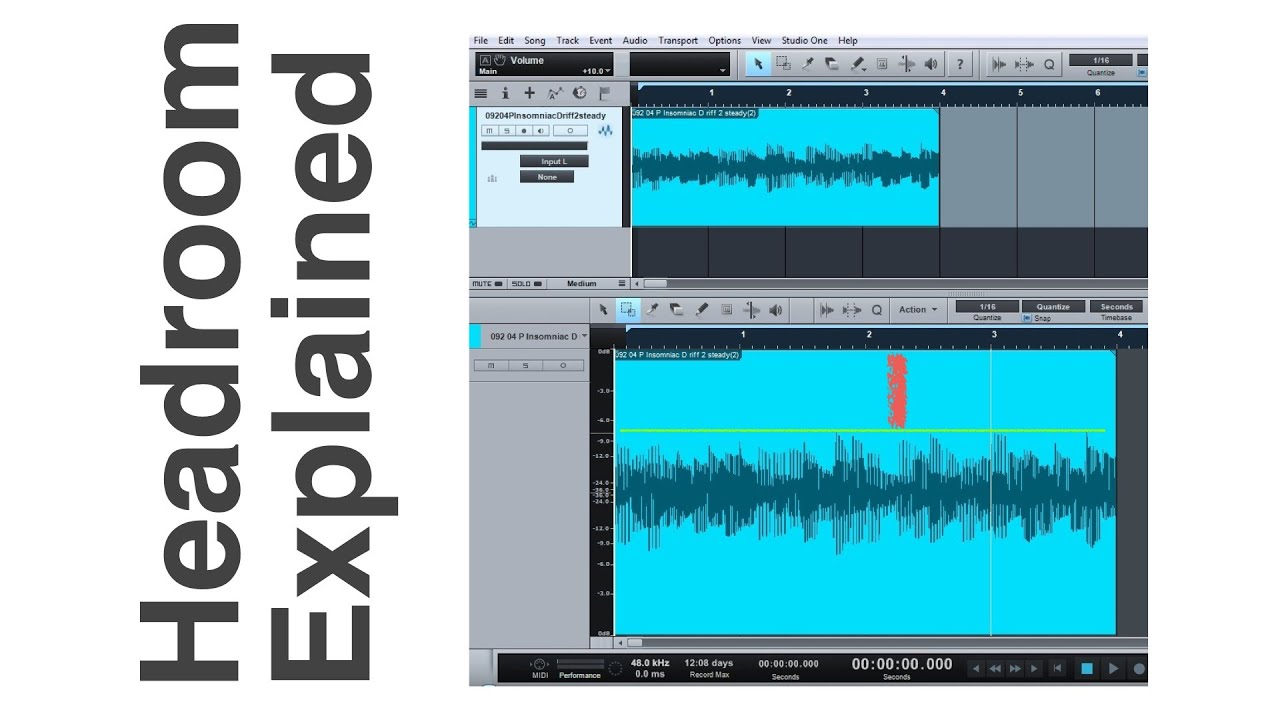 In music production, headroom is a crucial feature of audio signals.

Whenever you use your DAW to record tracks, add plugins, or export files, headroom is of significant importance. But, exactly, what does “headroom” imply? And what difference does it make? It’s difficult to know where to begin with such a fundamental issue. Fortunately, once you grasp the importance of headroom in your job, it’s simple to comprehend.

Let’s get started to know what headroom means in music.

What is headroom in music?

Headroom refers to the degree to which an audio system’s signal-handling capabilities can exceed a specified nominal level in both digital and analogue audio.

There is a limit to how loud a signal may be on any recording media. The tops of your signal’s waveform will be cut off if you exceed that limit. Any audio data that exceeds the limit is discarded, resulting in extreme distortion and undesirable artefacts. It is known as clipping, and it is the most severe result of insufficient headroom. On the channel metres in your DAW, the clipping point is 0 dBFS (or decibels from full scale).

The headroom is the amount of space between the signal and the clipping point. It is also measured in decibels per square foot (dBFS).

A reasonable quantity of headroom means allowing enough space such that the majority of your audio is below the clipping point.

Maintaining proper headroom is critical to getting the most out of your mix. It’s simple to keep adding songs to a session when you’re busy composing music.

It’s critical to leave enough space for headroom as it aids you in:

What is headroom in music production?

In technical terms, headroom (measured in decibels) is the difference between the highest amount of undistorted signal a system can handle and the average level for which it was designed.  Take, for example, a home recording system with a nominal -10dB average level. You have 18dB of headroom if you can pump out a +8dB signal without distortion through your system.

Headroom in a mix

It’s a common misconception that you need to leave headroom in your mix to attain healthy levels. All you have to do is allow enough space for dynamic sounds to breathe. To get appropriate levels in your mix, provide enough room for dynamic sounds to breathe. Using your level meters is crucial to getting it right. Audio metering isn’t as straightforward as it appears, but if you grasp how it works, it’s not difficult.

When it comes to loudness, there are two crucial measuring techniques to understand: peak and RMS.

The key to having enough headroom is to keep an eye on both. Your sound should have a peak level of roughly -9 or -10 dBFS at its loudest point, with an average level of around -18 dBFS. If you follow that rule when exporting files, mixing with plugins, and tracking files, you’ll never have a problem with headroom again!

As you prepare your mix for mastering, make sure to leave enough headroom. Mastering is a sophisticated process that uses dynamic range compression to progressively enhance the song’s level. There won’t be enough space for the mastering procedure to work if you don’t leave adequate headroom in your exported track. It’s one of the reasons why aggressive limiters and other master bus plugins aren’t recommended. Allow this delicate task to be mastered.

To conclude, here are the rules for having enough headroom in your mix: 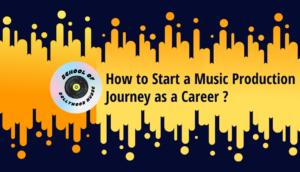 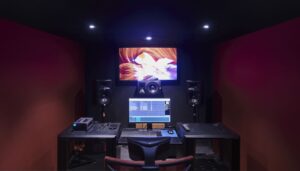 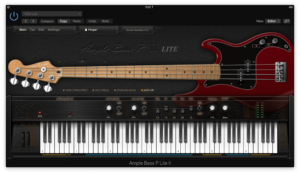 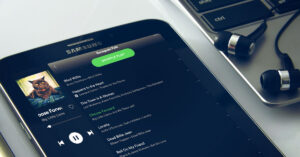